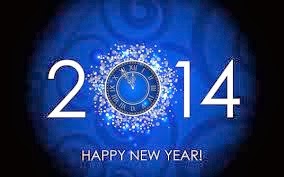 Posted by Yvonne&Yvettetiquette at 7:46 PM 0 comments 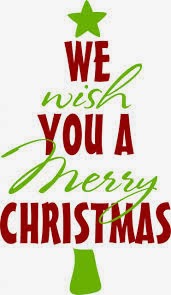 Posted by Yvonne&Yvettetiquette at 7:17 AM 0 comments 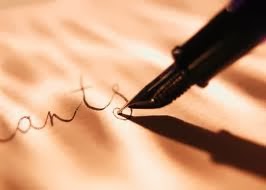 Posted by Yvonne&Yvettetiquette at 9:21 AM 4 comments

First, congratulations on being employed during these challenging times.  You know that it can change on a dime and it could be you seeking advice or a connection.
So, the next time a friend, family member or acquaintance either calls you or emails you, acknowledge them. Respond, call back and treat them the way you would want someone to treat you if you were in the same position. If you can’t help, let them know you wish you could. If you have any thoughts or tips, share them.
Since companies are leaner and meaner, you’re probably doing twice the work and most likely can’t get back to people immediately, that’s okay but no need to keep them waiting for weeks. And in all fairness to you, you may have good emails in your junk mail file - visit it every now and then.
The thing about email versus a phone call, you don’t have to spend time talking about the weather or asking about the family or spending time on the phone for all to see in the new open space model of most companies.
The New York Times recently ran a piece on unanswered emails. There were some very good points and there were a couple of lame excuses, read for yourself.
To the unemployed, wait a couple of weeks and follow up. If you still don’t hear back, move on, you’ll regret sending that email that gently scolded the non-responder. Remember, they don’t think they’re rude; they’re just too busy for you. And maybe one day, you’ll be able to show them that you know better when they come calling on you.
Posted by Yvonne&Yvettetiquette at 11:36 AM 0 comments

Posted by Yvonne&Yvettetiquette at 1:14 PM 0 comments