DINNER WITH PRESIDENT OBAMA By Yvonne

Don't get excited,  I haven't been invited to the table, yet. However, I would note that he's left-handed and I should sit to his right so that we wouldn't knock elbows. I wouldn't tick off a list of other people I know who are left-handed to make small talk.  And if soft drinks were the only drinks, I wouldn't ask, "You have any liquor in the house?"

There, I'm ready to have dinner with the president.
Posted by Yvonne&Yvettetiquette at 10:05 PM 1 comments 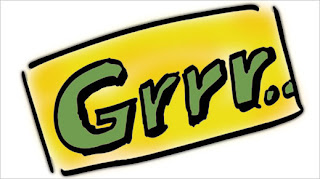 Thanks, guys!
Posted by Yvonne&Yvettetiquette at 8:22 PM 0 comments