ALL THE BEST OF EVERYTHING AND THEN SOME IN 2015 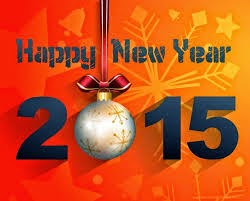 Posted by Yvonne&Yvettetiquette at 10:12 AM 0 comments

WE WISH YOU A MERRY CHRISTMAS 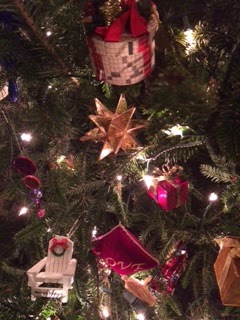 Posted by Yvonne&Yvettetiquette at 6:20 AM 0 comments 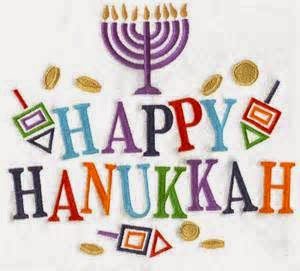 Posted by Yvonne&Yvettetiquette at 5:18 PM 0 comments 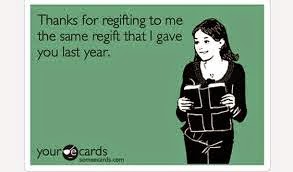 Posted by Yvonne&Yvettetiquette at 4:00 PM 0 comments

IS THIS YOUR MOTHER? DON’T ASK. By Yvonne 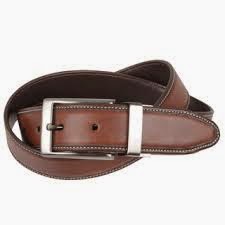 You’re walking down the street minding your business. Behind you, you hear a child crying. You turn around and look and an adult is slapping him/her. Do you intervene or mind your business?

I have seen this, and I did not walk away quietly. Once, I yelled, “He’s a baby!”  “Mind your #$% business!” the child’s mother ordered. While she spewed her curses at me at least her child had a respite, and maybe she will think before she does that again, in public or the privacy of her home.
One social worker suggested to approach if possible, if not, call 911.  Another points out how important it is to suss out the situation first, she too said 911 is probably the best solution, this way it gets reported. A social worker from Brooklyn emphasized that this is a community issue and it’s time to take ownership of it. Get involved some sort of way.
In light of the news of sports figures and their domestic violence issues against children and women, many organizations and city agencies come to mind, such as Stop Abuse, dedicated to stopping the history of domestic of abuse in families against women and children. It’s a very informative site as is that of the New York State Office of Children and Family Services (all states have their own sites and protocols). NYC Administration for Children’s Services is another government office, and there are others like it nationwide.
Etiquette, a funny word when talking about abusive behavior toward children. An ironic thought because often times children are disciplined harshly for displaying a lack of manners and respect. They are punished in ways that clearly demonstrate a lack of civility.

Posted by Yvonne&Yvettetiquette at 11:33 AM 1 comments 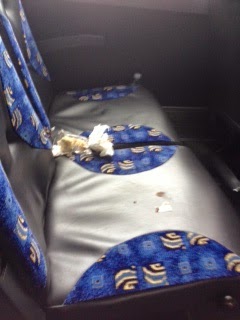 I’ve been spending some time on the Hampton Jitney and I’ve seen some disturbing behavior.

What is about the Jitney that makes people so ill mannered?  The pretzels? Is the juice not up to their liking?

One woman could barely get a thank you out of her mouth. When asked if she’d like water, she answered, “Make it two.”  No “please”, no “thank you”. Her daughter’s made herself comfortable with her feet on the seat; the soles of her flip-flops were filthy.  Note to self – no white jeans on the Jitney. The attendant came through a couple of times with a trash bag, you wouldn’t have known for all the empty bottles, newspapers, and wrappers she and her daughter left behind.

On another trip, I sat across the aisle from a father and son. The father was dressed casually chic, the son quietly focused on his iPad.  When they got off the bus, the mess they left behind, was, well, a mess. (See photo)  I shudder to think of what their housekeeper meets every time she walks into their home.

Could it be that it’s the least expensive of all the coaches in the Jitney family that makes people forget their manners? Do they have them in the first place?

I don’t think so, I think it’s about people who are used to having others pick up their mess without ever expressing gratitude or appreciation. It’s enough to give you the jitters.

Posted by Yvonne&Yvettetiquette at 8:49 AM 1 comments

THE JOB HUNT: DOS, DON’TS, AND THE BITTER TRUTH.