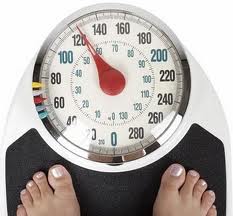 When you find yourself in these situations and handle them poorly and you will know when you have, the only elephant in the room will be you.
Posted by Yvonne&Yvettetiquette at 12:37 AM