CARPOOL OFFENDER NO. l By Yvonne

“Oh, please, you have to tell your followers about me. Tell them how I break all the rules of carpooling," Car Pool Offender No. l begged me.
Your wish is my command. 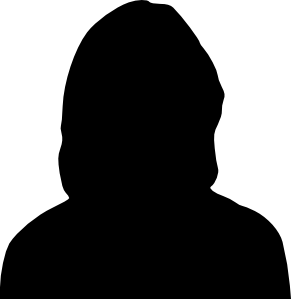 • She insists on joining conversations she’s not been a part because of her manic texting. “What was that about the man who lifts his legs and pees on women’s gowns?” The driver and I, in the front seat, were speculating on why a  particular dog wasn’t invited to the Oscars.

• She thinks she’s whispering because she's speaking in another language.

• She’s not willing to freeze to death and has the nerve to ask the driver for heat.

• She starts texting around town on Sunday afternoon to confirm the carpool’s departure Monday morning.

• She talks about Republicans. It's best to keep the conversation in a carpool as apolitical as possible, there’s not enough room for flaring tempers.

• She emails carpoolers in the office too early, say, 2pm, about the ride home that night. This isn’t awful it’s just that the subject of the email will pop up on the screen when the carpool leader is in a presentation.
LADIES, ARE WE STILL LEAVING AT FIVE? This is followed by a series of emoti-thingys - :))

• She chewed gum one evening and pointed out how we should’ve told her she was being rude. Huh?

She’s a really nice person and has a big heart. And she’ll learn to abide by the rules one day soon in a couple of years.
Posted by Yvonne&Yvettetiquette at 1:42 PM