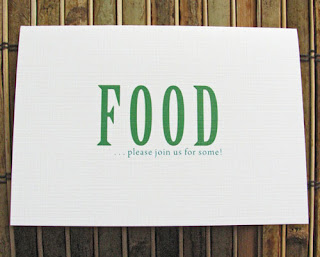 
We're taking the month of August off, we'll start posting after Labor Day.  Meanwhile, we're doing some recycling. We're trendy that way.
Posted by Yvonne&Yvettetiquette at 10:00 AM

Hi..the facelift piece was great..right to the point.the late for dinner story is good too..I am so glad that the old photo of you and Yvette stayed after the facelift..every time I see that photo I smile..and wish I knew what that cake tasted like..xo

This is such a delightful site and I really think it's time for your book.
It's a time where the entitlement generation needs a helping hand.
Seriously.

I just checked out the blog. Very nice revamp, or 'facelift' as the article says. Once again, another timely and amusing topic. Your latest on dinner is so relevant. Keep on writing, and I'll definitely keep passing along.

In Japan you show up on time. I lived in Japan for 5 years. The first time we were late to a party, that was held at a soba restaurant, we were late and no one had even started drinking. They waited for us. We were punctual after that!

Ahhh...cutlural differences. And yet why do Americans always feel that they are the right ones?

I really enjoyed the Dinnertime? What time?, as it was neat to see what was socially acceptable in other countries.

Crane. I really enjoyed the Dinnertime? What time?, as it was neat to see what was socially acceptable in other countries.